On Day 21 of your cycle, your fertility doctor may want to check levels of certain hormones in your body, like progesterone and estradiol (E2), and measure the thickness of your endometrium (uterine lining). It is an important step in the fertility testing process. 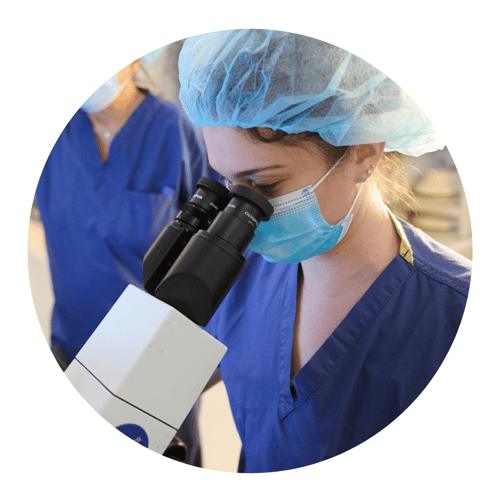 What does Day 21 testing include?

Additionally, estradiol (E2) is included in the Day 21 testing. This is a form of estrogen that is released as your egg follicles grow in the ovary. It peaks at ovulation.

Serial estradiol (E2) levels are often measured for monitoring superovulation in intrauterine insemination (IUI) and in vitro fertilization (IVF) treatment cycles, as it indicates follicular growth. Superovulation is the controlled stimulation of the ovaries as they are medically manipulated to produce more than one egg each month (normal ovulation produces only one egg each month).

An ultrasound exam is also used to measure your uterine lining to determine if it is thick enough for a fertilized egg to implant. 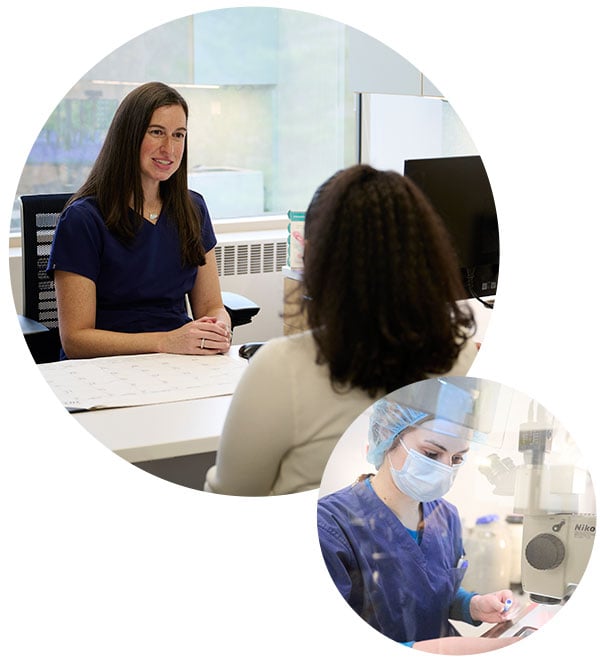 Why is this testing done on Day 21?

The timing of ovulation is associated with a peak in progesterone, and that spike is related to the subsequent menstrual period, not the preceding one. In an average cycle of 28 days, the time between ovulation and the next period is about two weeks, so progesterone is measured about seven days before the expected period, or on Day 21.

However, if a woman’s cycle is longer or shorter than 28 days, the test day will be adjusted accordingly. For example, a woman with a 35-day cycle would be tested for progesterone seven days prior to the subsequent menstrual cycle, on Day 28.

When calculating your Day 21, make sure you're starting from a true Day 1, which is the first day of full flow (don't include spotting). 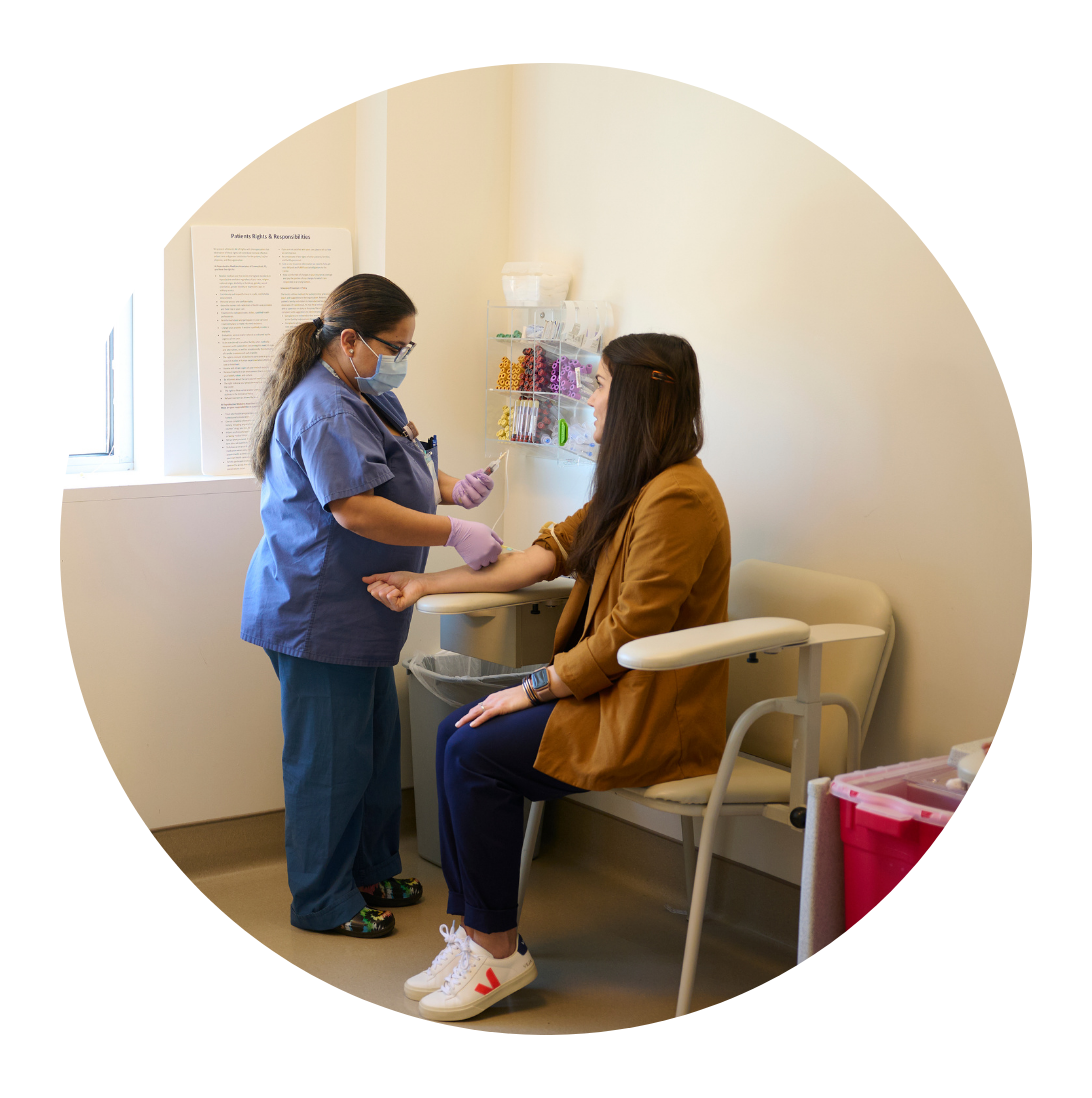 What happens after Day 21 testing?

If your Day 21 testing results show that you are not ovulating, don't worry! There are steps that can be taken to help release the eggs, including fertility medications. Your reproductive endocrinologist will discuss these options with you to find the best option for you. 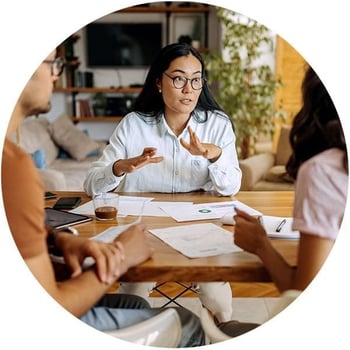 What is preimplantation genetic testing (PGT) and how does it work? What are the risks and...

When it comes to seeking fertility assistance, sometimes it feels like you need a crash course in a...

If you’ve spent the past year trying to conceive without success, the prospect of a brand new year...

View All Resources
Envision your future

Want to speak to a fertility expert?

Our team of eight board-certified reproductive endocrinologists and comprehensive support team are ready to help you create the family of your dreams. Take the first step by scheduling your consult today and learn how Illume Fertility can help you achieve your goals