Dr. Mark P. Leondires is the Founder, Medical Director and Partner in reproductive endocrinology at Illume Fertility and Gay Parents To Be. He is board-certified in both Obstetrics and Gynecology and Reproductive Endocrinology and Infertility.

He has served as a member of RESOLVE's Physician Council and as Chair of ASRM's LGBTQ Special Interest Group. Dr. Leondires has been selected as a Castle Connolly "Top Doctor" in CT & NY for many consecutive years.

For Dr. Leondires, medicine offers an opportunity to solve problems; each fertility patient presents a unique puzzle. This, combined with a wide range of interests and life events, is how Dr. Leondires came into reproductive endocrinology and infertility and started his own fertility practice.

"From a young age, I always wanted to have a family myself. Having gone through my own family-building journey, I have a unique perspective and compassion for what my patients are going through."

Get to Know Dr. Leondires

From the beginning, as one of four children born to his Greek-immigrant parents, Dr. Leondires’s environment has infiltrated and shaped the person he would become. In his early years, Dr. Leondires was raised with a prideful interest of ancient history and architecture, rooted in Greek contributions. This eventually led to a dual major in history and biochemistry at Colby College in Waterville, Maine. While these subjects seem to be unrelated, they represent Dr. Leondires’s dual soul, a Greek philosophy that recognizes the complimenting differences within one person.

His freshmen year of college was interrupted when Dr. Leondires’s father suffered a heart attack. Caring for his father inspired Dr. Leondires to become an emergency medical technician (EMT) and enroll in the premed collegian track.

After his undergraduate years, Dr. Leondires went to Harvard University to study angiogenesis, the development of new blood vessel formation. This appealed to his desire to study complex science, and he continued to work as an EMT. The latter met his needs to combine science and working with people. Eventually he went to medical school at University of Vermont in Burlington, VT, where he was able to combine his interests in science, helping people, and, of course, fixing things.

Dr. Leondires completed his residency in Obstetrics and Gynecology at Maine Medical Center in Portland, Maine, which was followed by a fellowship in Reproductive Endocrinology and Infertility at the National Institutes of Health in Bethesda, Maryland.

As a resident Dr. Leondires experienced a range of specialties. Initially, he was most interested in the pediatrics rotation, but in the last week he worked with a reproductive endocrinologist and infertility specialist. To his surprise, this spoke to him and pointed him in his path to become a fertility specialist.

"Whether it’s helping someone preserve their fertility, maximize their fertility potential, or guide them through the donor conception process, helping people on their pathway to parenthood is an incredible honor and privilege that energizes me every day."

After medical school, Dr. Leondires served as the Director of Assisted Reproductive Technologies at the Combined Federal Program for Reproductive Endocrinology. While under his direction, the ART Program was one of the most successful in the Washington DC area and in the top tenth percentile nationally. During this time he was an Assistant Professor at the Uniformed Services University of Health Sciences and clinical faculty for the Combined Fellowship in Reproductive Endocrinology.

Another puzzle Dr. Leondires has worked diligently to solve is family building for the LGBTQ+ community. When he became a parent with his partner, he recognized the limited options available to the LGBTQ+ community, which led him to create and launch Gay Parents To Be, an educational resource supporting LGBTQ+ couples and individuals on their own family-building journeys.

While his academic and professional career has led Dr. Leondires to spend his time in labs, hospitals and medical offices, he has not abandoned his love for biology and the outdoors. Dr. Leondires spends much of his time at the beach, teaching his two young boys about the marine life of the Long Island Sound. He loves being outdoors hiking, biking and skiing. Dr. Leondires is a dedicated father to his two sons and his husband, whom he married in 2009.

“Dr. L, thank you for always hearing us out, for giving us guidance when we felt lost, for always providing hope when we feel on the edge of being hopeless, for reaching out on your day off, and for going the extra mile for your patients. It means the world to us.”

“Dr. Leondires, your gift as a doctor is not just that you are good at what you do; you combine great professionalism with empathy and compassion for what your patients are experiencing. Your genuine happiness for us as we 'graduated' from Illume Fertility made it clear that you are truly in the right profession!"

“Dr. L and his team are always efficient, kind and accommodating to my patient needs and my work schedule hours. His dedication and knowledge make me feel confident that I am in the best hands that I can be.”

Want to work with a top doctor?

Our team of eight board-certified reproductive endocrinologists are ready to help you create the family of your dreams. Take the first step by scheduling your consult today and learn how Illume Fertility can help you achieve your goals.

Schedule Your Consult See All Doctors 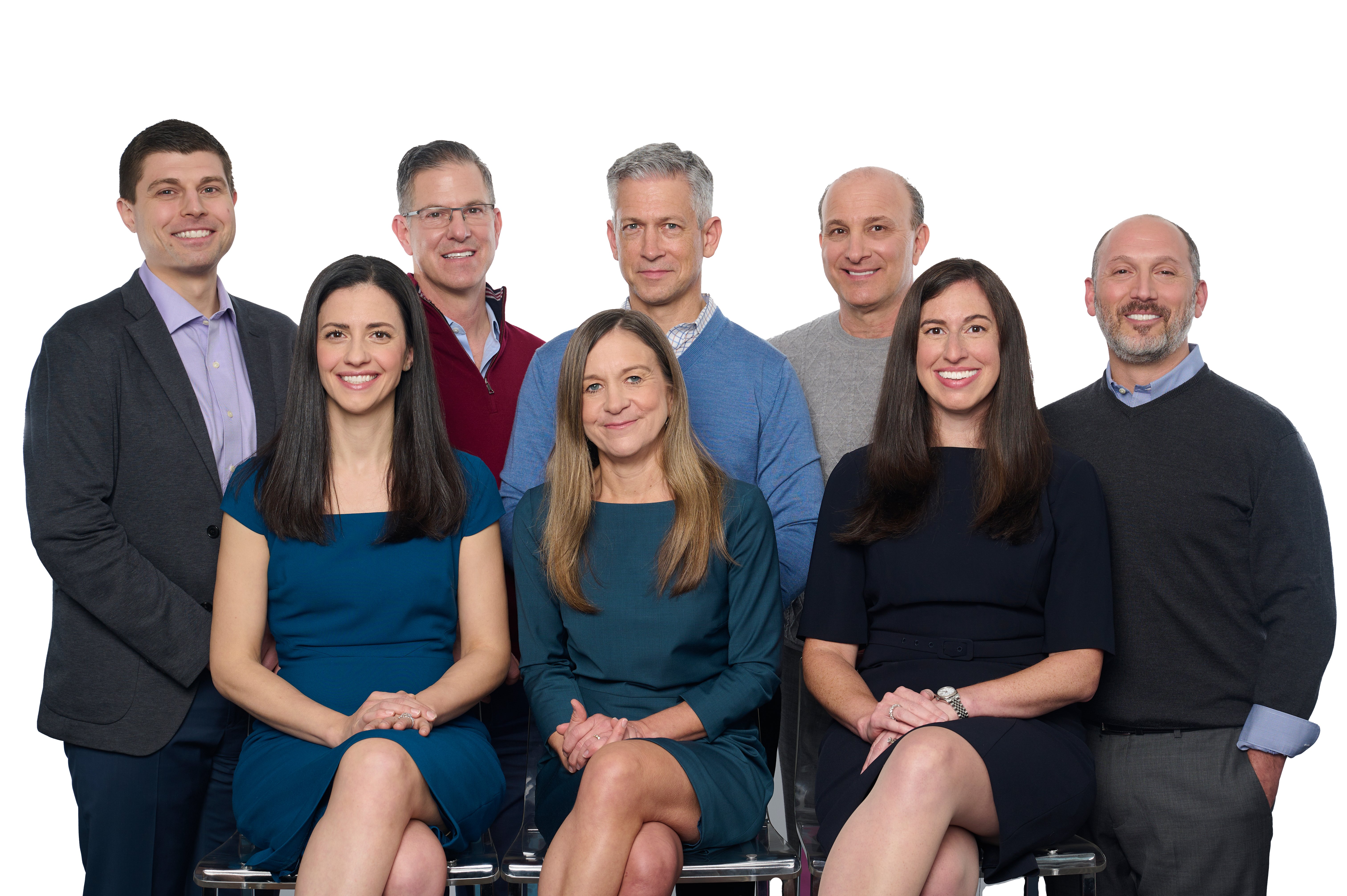